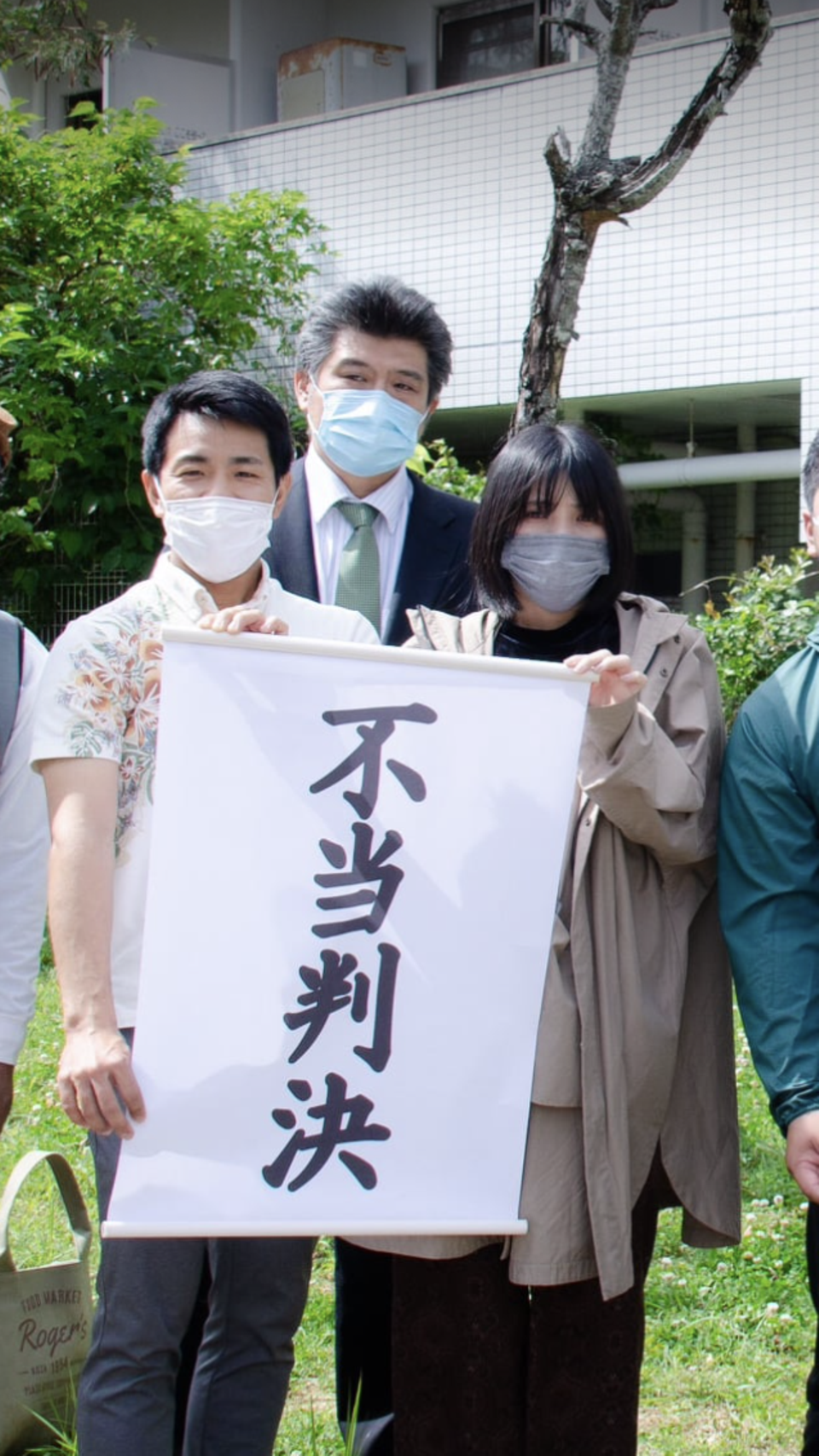 A small island southwest of Tokyo has become a centre of direct democratic activity.

More than 2,000 kilometres to the southwest of Tokyo, the small island of Ishigaki has become a centre of direct democratic activity. Manami Miyara is the first voice in our new global freedom of expression series. Ishigaki is far from the main centres of Japan. The island lies almost 2,000 kilometers from the capital Tokyo and more than 1,000 from the nearest main island of Kyushu. Around 50,000 people live on the island, including 28-year-old Manami Miyara, who was born and raised there. And despite its remoteness and size – around 1.5 times that of Liechtenstein – Ishigaki has recently found itself at the centre of geopolitical power struggles in East Asia. As a direct neighbor of the contested and uninhabited Senkaku archipelago, Ishigaki has become a frontline in the struggle for geopolitical influence in the East China Sea. For this reason the so-called “Japanese Self Defense Forces” have plans to establish a new base on the subtropical island – a highly contested move which has spurred locals, including Manami, to make their voices heard. There is also an even bigger story to tell about the context she is living in. Ishigaki is part of Okinawa prefecture, today the southernmost part of Japan. However, Okinawa, a chain of dozens of islands stretching over almost a thousand kilometers, was an independent kingdom until the end of the 19th century. It then became a buffer zone between Chinese and Japanese interests, before in 1879 being annexed by Tokyo. During World War II Okinawa became the one and only battle ground in Japan. And after that the United States occupied the island chain for decades – until 1973, when Japan regained control. For the people of Okinawa, so, the military base issue is thus much more closely related to their daily experience: some two-thirds of US military facilities in Japan are still concentrated in Okinawa. As a result, with the geographical distance and the different historical paths taken, the people there are perhaps more willing to make their voices heard through initiative and referendum compared to mainland Japanese folk, Manami says in this first video of our “Global Voices of Freedom” series.

SWI swissinfo.ch gives a platform to global voices of freedom