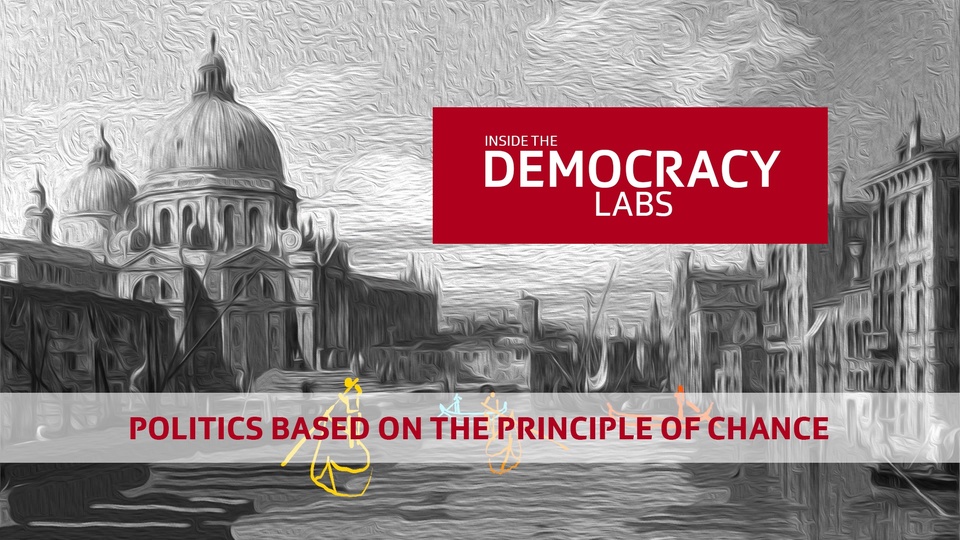 Should we draw lots for fairer elections?

Two researchers from the University of Lausanne have been studying the notion of chance in politics.

To what extent are elections truly democratic? At the dawn of democracy in Athens, elected representatives used to be picked by lot. This idea is back in vogue: two Lausanne researchers have examined the notion of chance in politics. In Switzerland, people appear to be increasingly vocal in their criticism of the democratic process. Critics warn that elite circles and money are influencing electoral results. As a democratic alternative, some people have suggested drawing lots. The idea appears to be gaining ground as several groups are pushing for so-called random elections. These include Generation Nomination, which proposes drawing lots to choose parliamentarians for the House of Representatives, Passerelle in Biel, which wants a random election for half of the city's parliament, and the Justice Initiative, which backs a similar idea for appointing federal judges. Drawing lots is not a new phenomenon. It dates to the democratic ideas of ancient Greece and has also been used in Switzerland in the past. As part of a project supported by Swiss National Science Foundation, two political scientists from the University of Lausanne, Maxime Mellina and Aurèle Dupuis, have taken an in-depth look at the subject.