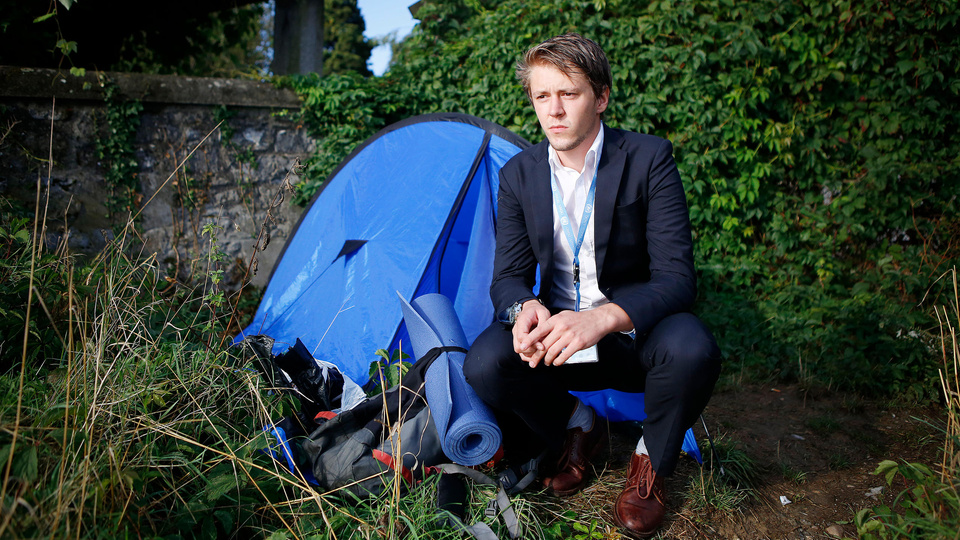 Surviving as a UN intern in Geneva

The UN attracts workers from all over the world to Geneva, including thousands of interns.

The United Nations attracts workers from all over the world to Geneva, including thousands of interns. But few of them manage to secure paid internships. According to the Fair Internship Initiative (FII), a global advocacy network that represents interns and young professionals working at UN agencies, 80% of internship positions do not include a salary. For the remaining 20%, low pay makes it hard for interns to survive in places like New York or Geneva, one of the most expensive cities in the world. Canton Geneva has recently introduced a minimum wage of around CHF4,000 ($4,500) per month, but this does not apply to international organisations. For several years, interns working for international organisations have come together to defend their rights, including the right to fair pay. In the case of unpaid internships, some UN organisations offer other benefits, such as discounts at staff canteens or free language lessons. Critics of the current system say only graduates from wealthy families can take up internship opportunities at international organisations and live for long periods without a salary. This hugely reduces international organisations’ abilities to attract people from different countries and social backgrounds. One problem is that the vast majority of unpaid interns do not speak openly about their situations. Many fear that it could affect their work experience or have an impact on future career opportunities in international organisations. The UN strategy towards interns remains piecemeal. The UN Secretariat is governed by an administrative instruction, where interns are considered “gratis personnel” and not staff members. The UN says it is up to member states to change things. However, neither the UN nor individual member states have made any commitments. In the absence of a shared protocol, several UN agencies have tried to improve their own internship policies. Since 2017 some UN specialised agencies, including the International Labour Organization (ILO), the World Health Organization (WHO) and the World Intellectual Property Organization (WIPO), have introduced forms of remuneration for their interns. But there is still a long way to go.

Are paid interns a sign of change at the WHO?
UN interns feel ‘left behind’ amid coronavirus pandemic