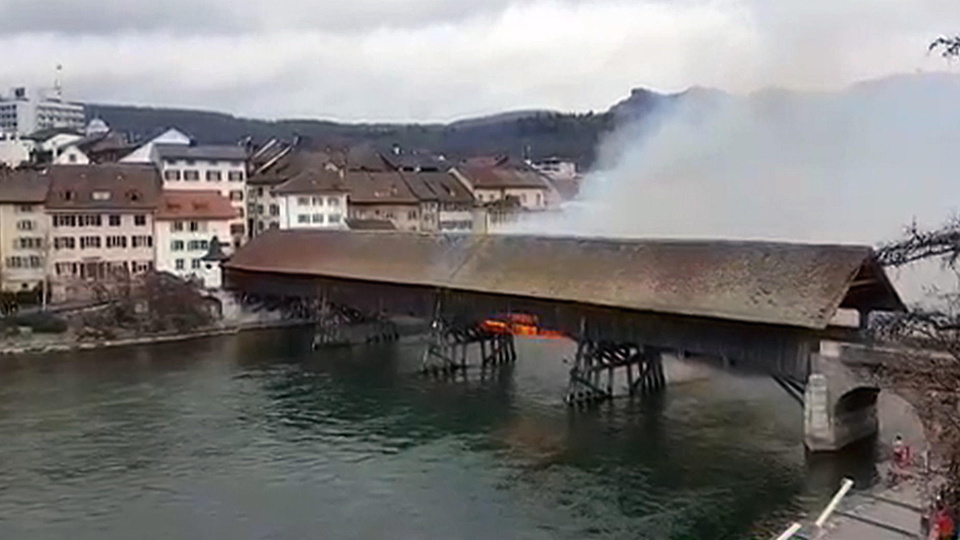 Authorities say a discarded match, cigarette or related item caused the fire on a 200-year-old wooden bridge in northern Switzerland.

A fire on a 200-year-old wooden bridge in northern Switzerland has caused several hundred thousand Swiss francs worth of damage. A cigarette butt is a possible culprit. The fire broke out on Wednesday in Olten, a city between Basel, Bern and Zurich. Authorities said on Thursday that carelessly discarded smoking gear was to blame, but could not confirm whether it was a cigarette or something else. Built in 1803, the wooden bridge spans the River Aare. Because of windy conditions, it took firefighters about an hour to bring the blaze under control. Authorities say there is no risk of the bridge collapsing, but it will remain completely closed until next Wednesday. During the repair work, an emergency bridge will accommodate pedestrians, but its uneven surface makes it unsuitable for wheelchairs and mounted cyclists. This temporary bridge – 40 metres long and two metres wide – will likely be in place for six months. Also on Wednesday, a fire broke out on another wooden bridge in Diessenhofen in northeastern Switzerland. It only took about two hours to extinguish and clean up after that fire. In 1993, the more famous Chapel Bridge in Lucerne nearly burned down completely. Many of the paintings in its eaves were destroyed.

Surf’s up in Thun, temperature’s down
The 15 most peculiar buildings in Switzerland