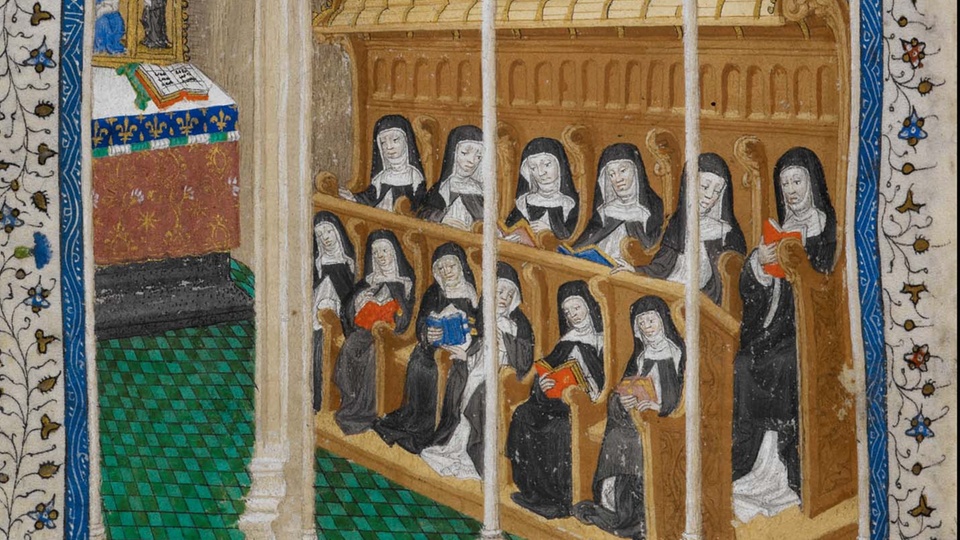 An exhibition now on at the Swiss National Museum looks at how ecclesiastical women lived in the Middle Ages, and the opportunities open to them.

The Middle Ages were a rough time for women. They were considered inferior to men, and very few were educated. Convents offered them opportunities that might otherwise have been denied them: access to schooling, social welfare and the chance to break away from the close strictures of their families. An exhibition now on at the Swiss National Museum in Zurich looks at how ecclesiastical women lived in the Middle Ages, and the opportunities open to them. It explores the important position of nunneries in educational matters, their links to politics and the influence some of these women had on theology. Many nuns excelled as illustrators, tapestry-makers, musicians, gardeners and cooks. Some wrote diaries and texts that survive today and provide interesting insights into the way in which they lived and thought. The highest office was that of abbess, prioress or mistress. Managing a nunnery was challenging, requiring diplomatic skills and a high level of education. Religious centres often had close ties to politics and business, and helped shape secular affairs. In the 13th century, the abbess of the Fraumünster abbey in Zurich was the chief office-holder of the city. She appointed mayors and judges, had voting rights and the right to sit in the Imperial Diet of the assembly of Princes of the Holy Roman Empire.

A day in the life of a Swiss nun
Is Switzerland a Christian nation?