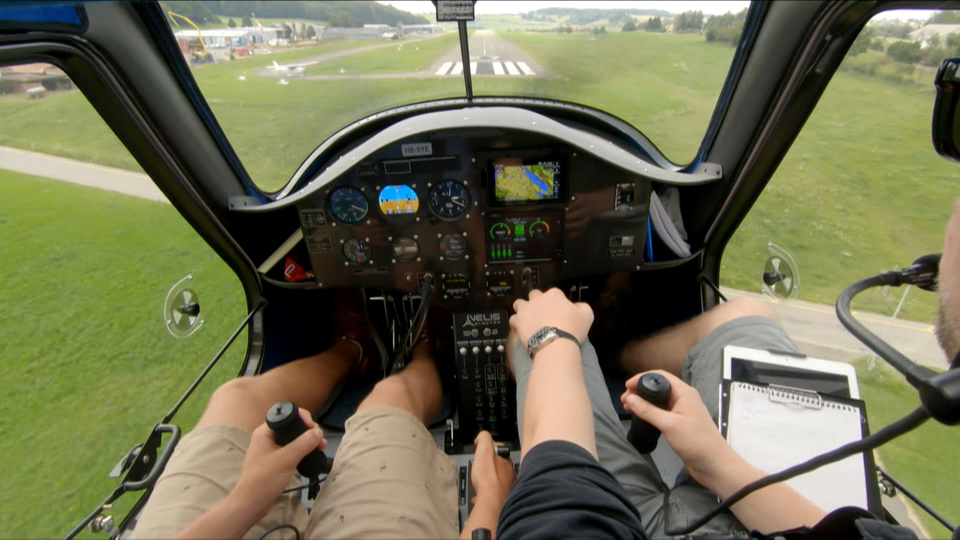 Are electric planes about to conquer the skies?

This summer the world's first electric-powered aircraft was certified and flew its maiden flight in Switzerland.

In 1903, the Wright brothers heralded the aerial age with the world's first successful flight in a motor-powered airplane. 117 years later, a new aerial revolution is underway. This summer, the world's first electric-powered aircraft was certified in Switzerland. The Velis Electro from Slovenian manufacturer Pipistrel costs CHF188,620 ($206,00) and comes with a 78 horse-power electric motor. The company AlpinAirPlane, run by Marc Corpataux from Fribourg, imported the plane into Switzerland. As it can only remain airborne for 50 minutes, it’s used as a training plane at the moment, but it’s thought that the technology has potential for development and may lead to an increase in electric-powered short haul flights.