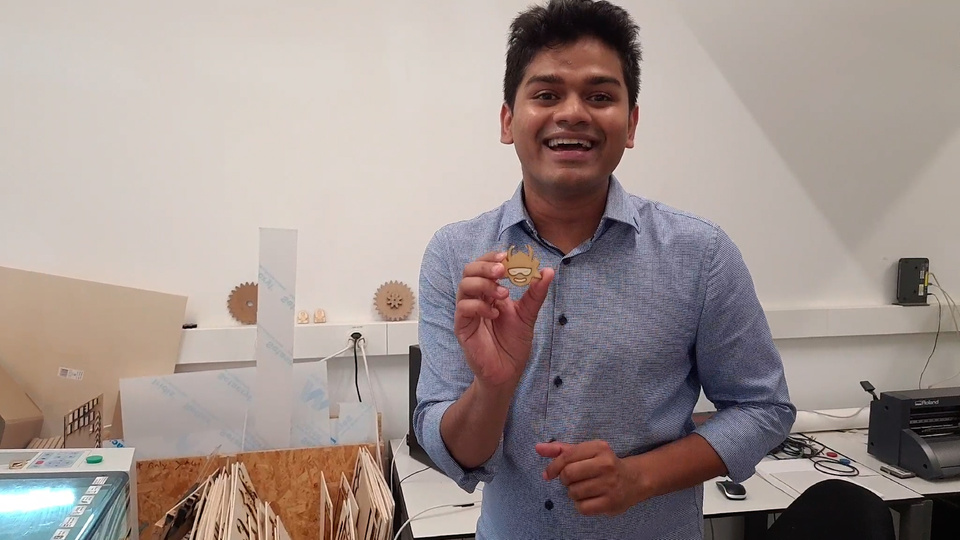 Meet Mohanty Sharada, an AI specialist. Many of his friends moved to Silicon Valley, but he stayed to create a start-up in Geneva.

Meet Mohanty Sharada, an artificial intelligence specialist. Many of his friends from university moved to Silicon Valley, but he stayed to create a start-up in Geneva. Mohanty Sharada is CEO and co-founder of AIcrowd. It is a start-up that brings together tens of thousands of artificial intelligence (AI) researchers from around the world to solve real-world problems, like helping doctors diagnose Alzheimer’s. Sharada says Geneva is a strategic location for his start-up. The city is home to many international organisations that are tackling global problems. And some of these problems, he believes, can be solved using AI. Switzerland’s second biggest city is often dubbed “international Geneva”. Geneva is home to the UN’s European headquarters, the World Health Organization, and about 750 non-governmental organisations. More than 32,000 people from around the world work at these organisations. In our series “Geneva Internationals” we portray some of these people.