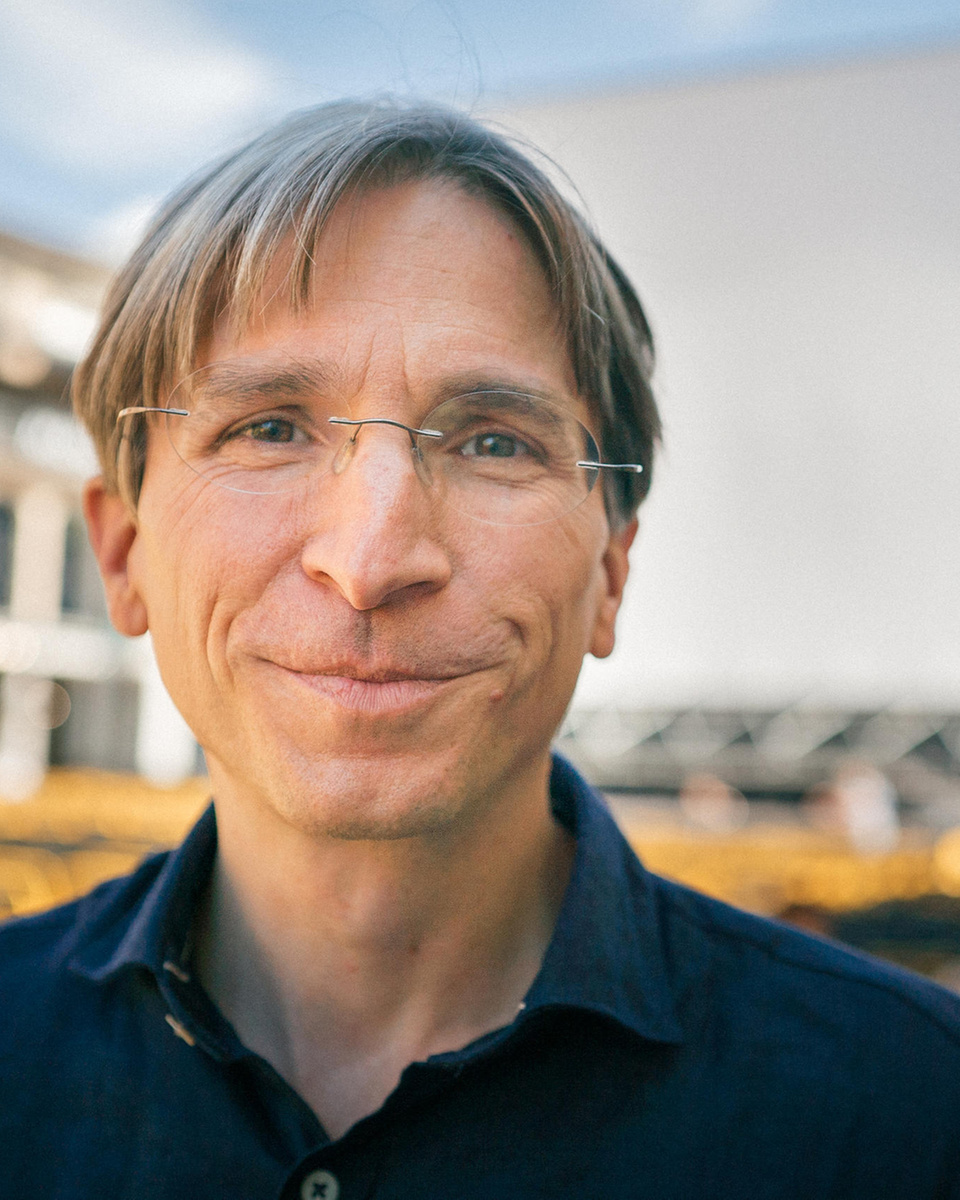 ‘Even in Switzerland there were hippies’

Director Stefan Jäger talks about his Monte Verità film, which premiered at the Locarno film festival this week.

Stefan Jäger, the director of Monte Verità, which premiered at Locarno this week, talks about his tribute to the utopian visions of the community that took over the nearby hill in Ascona in a bid to get “back to nature” at the start of the 20th century.