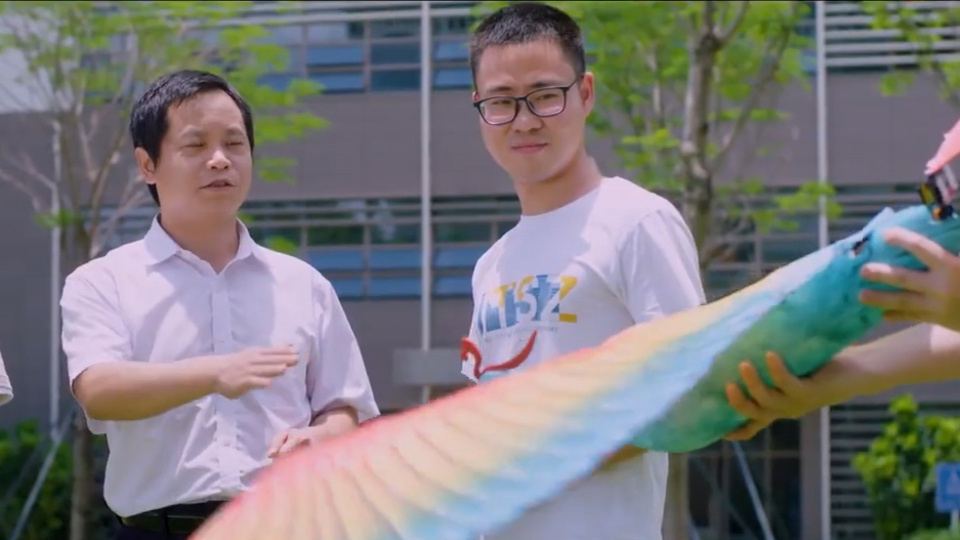 Protest over academic collaboration with China

The Zurich University of the Arts (ZHdK) is one of three European institutions cooperating with a university in China with ties to the military.

Not all ZHdK staff and students agree with the move. A petition has been organised by Verso, the ZHdK student organisation, which is calling for cooperation with the Chinese Harbin Institute of Technology to cease immediately. It has been signed by 531 students and members of staff. However, a Swiss-China relations expert says that the petition’s call to stop cooperation goes too far. At the heart of the matter is a partnership between the ZHdK, the State Academy of Fine Arts Stuttgart (ABK Stuttgart) and the Institute of Advanced Architecture of Catalonia (IAAC), and the Chinese Harbin Institute of Technology (last year blacklisted by the US) to a establish the Shenzhen International School of Design (SISD) in China. After several years of planning, the groundbreaking ceremony took place in Shenzhen in July 2020, and the first degree courses are expected to start in autumn 2021. ZHdK’s view The ZHdK has defended its decision, saying that in addition to creating significant scientific added value, international academic partnerships foster cultural exchange and rapprochement. For that reason, the petition and stopping the collaboration threatens to “have a detrimental effect on values which are shared by Verso and the ZHdK”. “We do, however, take the points of criticism very seriously. A successful collaboration requires a binding framework and a very conscious handling of risks. For that reason, the participating universities are currently working on a catalogue of rules, a joint understanding of values, and a response mechanism for cases of conflict,” it said in a statement to SWI swissinfo.ch. Academic partnerships with China are a matter for all universities in Zurich, it added, which is why these universities are planning a joint advisory service and a general development of China-related knowledge in the Zurich area.

China has too much influence over Switzerland, finds study
Switzerland unveils its first China strategy