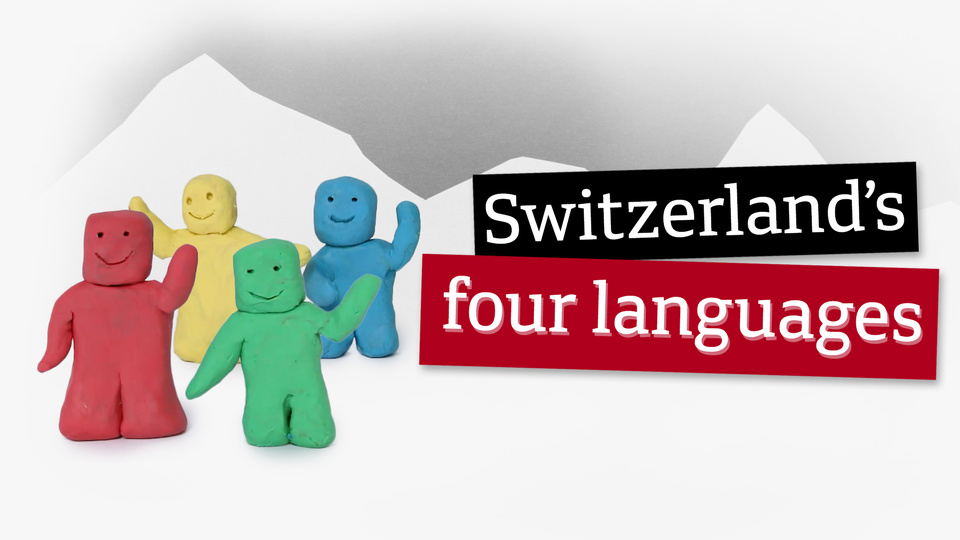 In Switzerland, over two-thirds of the population aged 15 or over in Switzerland regularly use more than one language.

The Swiss are known for their multilingualism. The proportion of polyglots has increased slightly since 2014, according to a new report from the Federal Statistical Office. Over two-thirds of the population aged 15 or over in Switzerland regularly use more than one language. They need these skills to communicate with each other, either in the workplace or across the four distinct language regions. The majority speak German, followed by French, Italian and Romansh. The latter is in decline and efforts are being made to ensure its survival. The most commonly spoken foreign languages heard here are English, Portuguese, Spanish, Serbian, Croatian and Albanian. Put together, these outnumber both Romansh and Italian in terms of spoken languages. English is regularly spoken by 45% of the population, and is more widespread in the German-speaking part of the country than elsewhere. There is controversy over the teaching of foreign languages in Swiss schools that largely revolves around the usefulness of English versus French or German. Switzerland has to juggle the practical benefits of learning English with the benefits that come from learning the languages of fellow Swiss. You can find out more about these themes in this 'Switzerland Explained' video.

The Swiss become even more multilingual
English words in German: a linguistic cliffhanger