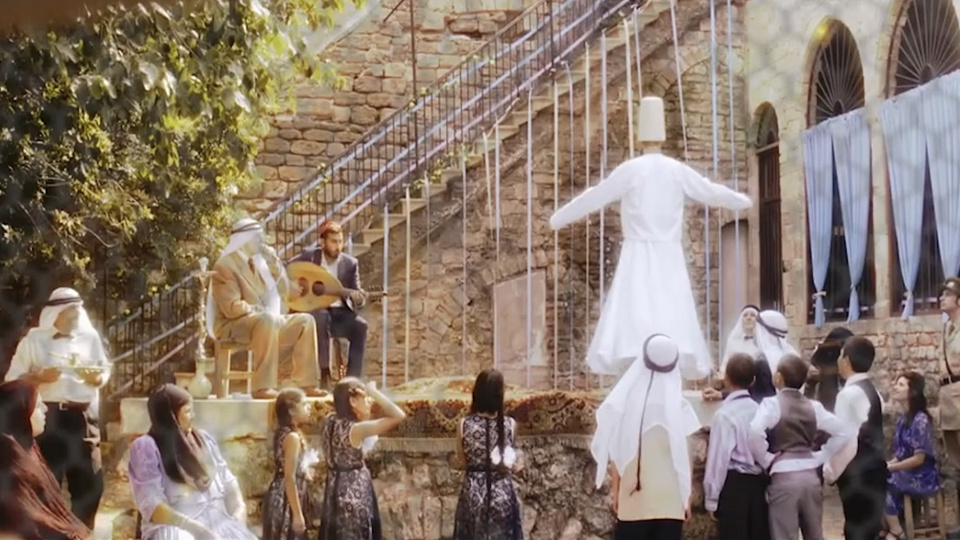 Telling stories of the past and present

The Israeli film “The Dead of Jaffa” is screening as part of Yesh! Film Festival in Zurich.

The Israeli film “The Dead of Jaffa” is screening as part of Yesh! Film Festival, the only film festival in Switzerland with a focus on Jewish cinema, running June 3 to 10 in Zurich. The movie tells the story of an Israeli-Arab couple in Jaffa who take in three children smuggled in from the West Bank. This new chapter in their lives opens just as an English director begins filming a movie that revisits the expulsion of Palestinians after the war that is remembered by Israelis as the war of Independence (1947-48), but by the Palestinians as the Nakba, or “catastrophe”.