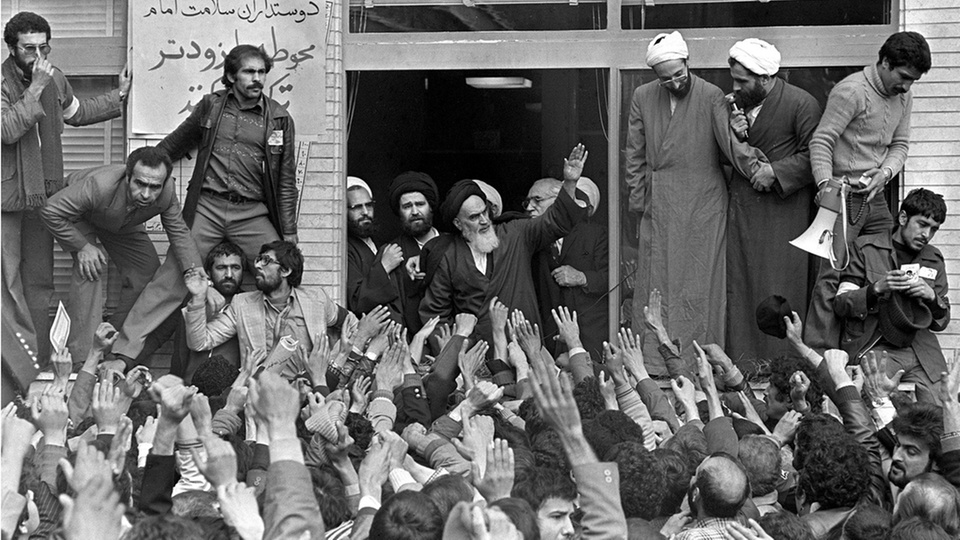 Diplomatic back channels: Switzerland represents US interests in Iran

The rupture of diplomatic ties between the US and Iran in the wake of the Iranian revolution led Switzerland to represent US interests in Iran.

The rupture of diplomatic ties between the US and Iran in the wake of the 1979 Iranian revolution and the engagement of the Swiss ambassador in Tehran at the time led to Switzerland’s protecting power mandate for the US in Iran, which is still in place today. The Iranian revolution culminated in the spring of 1979 with the overthrow of the Shah of Iran, Mohammad Reza Pahlavi, who was forced to flee and replaced by Ayatollah Ruhollah Khomeini, leader of the newly founded Islamic republic. Several months later, student groups supporting the revolution took over the American embassy in Tehran, holding diplomats and civilians hostage for 444 days. “It left a mark on me, not as a pro-American, but as a defender of public international law,” Erik Lang, Switzerland’s ambassador to Iran at the time, recounts in a short documentary published on the website of Genève Vision. Lang remembers taking up a leading role in the diplomatic community in Tehran, speaking up to denounce a situation which he says ran against the Vienna conventions. The major diplomatic crisis that followed between the US and Iran led in 1980 to the beginning of Switzerland’s protecting power mandate to represent American interests in Iran. The mandate is still running to this day. This video was initially published in French on the website of our partner Genève Vision.