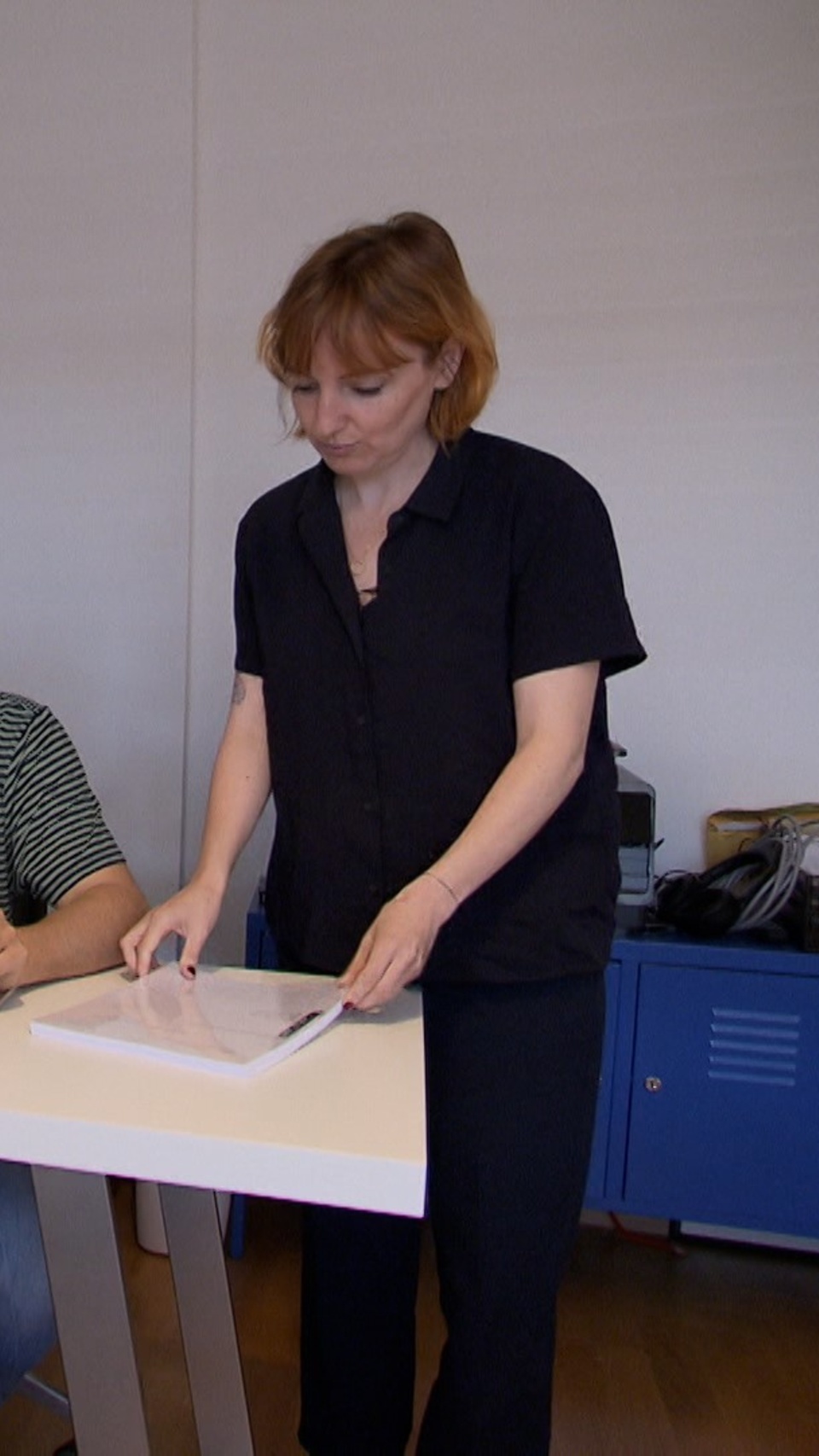 ‘Freedom of expression is under pressure even in Switzerland’

Investigative journalist Marie Maurisse warns about attempts by the powerful to stop the publication of compromising information.

Marie Maurisse, founder of media outlet Gotham City, reports on cases of fraud, money laundering or corruption that affect the Swiss financial sector. But more and more often, the law is used to stop the publication of compromising information, explains the journalist in a new episode of our series ‘Global Voices of Freedom’. In international rankings on freedom of expression and democracy, Switzerland has nothing to be ashamed of. "As a citizen, I have the right to say what I want without fear of being harassed by the police and arrested," says Maurisse. The French investigative journalist has been living in Switzerland for many years. For the last four years she has been the editor of Gotham City with her Swiss colleague François Pilet. This online magazine has quickly made a name for itself as an important source of revelations about financial crime in Switzerland. Maurisse is also the Swiss correspondent for the French newspaper Le Monde. Freedom of the press vs. judicial injunctions "We search publicly available judicial proceedings for information on people and organisations around the world suspected of illegal transactions via Swiss financial institutions," says Maurisse. The journalistic work of Maurisse and her colleagues is not appreciated by everyone. "Alleged lawbreakers regularly send their lawyers after us and try to stop the publication of our texts in court," she reports. "Unfortunately, the courts are more and more often in favour of such complaints, which weakens our work”. The increasing pressure on the media is a fundamental problem for press freedom in Switzerland. "We really have to be careful not to jeopardise so lightly important achievements of our democracy," says Maurisse, referring to a bill currently being drafted in the Swiss parliament. This proposed law aims to make it easier for defendants to prevent the publication of articles they do not like through a so-called super-provisional measure.