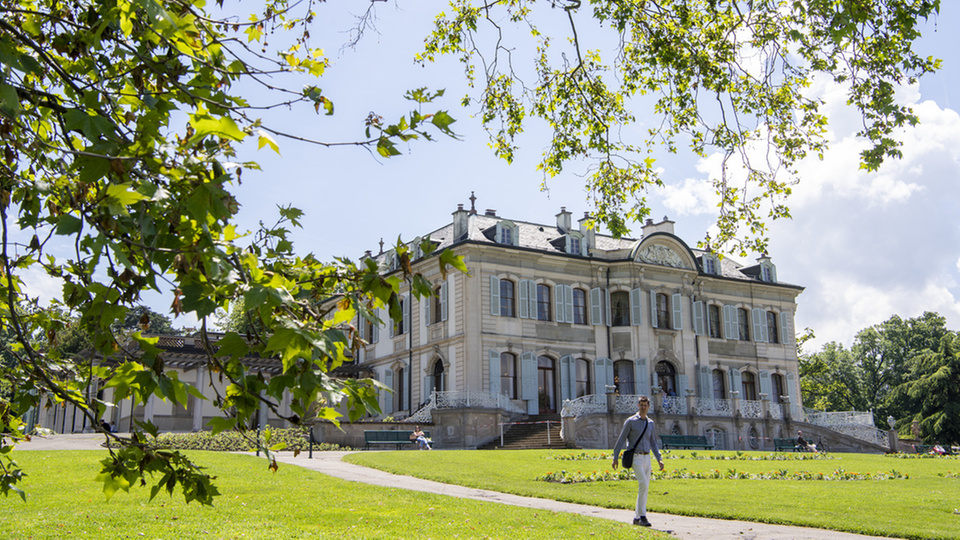 How Geneva is preparing for Biden and Putin

Geneva will be hosting the first presidential meeting between the American president Joe Biden and his Russian counterpart Vladimir Putin.

Preparations are underway. As the host country, Switzerland will be deploying its good offices and taking all the necessary measures to ensure that talks, which start on June 16, can take place as safely and as discreetly as possible. Issues which have contributed to a rise in tensions between the United States and Russia are likely to be discussed, says Marc Finaud, a global security expert. For Ambassador Jürg Lauber, head of the Swiss Mission to the United Nations in Geneva, it’s important that the two presidents meet in person and that the two big powers can have a constructive dialogue in these challenging times. This is not the first time Geneva has hosted a big summit. During the cold war, the then US president Ronald Reagan and Mikhail Gorbachev, Secretary General of the Communist Party of the Soviet Union, met in the city in 1985. During this time, the US and the Soviet Union agreed on a general policy towards the reduction of nuclear weapons. Swiss President Guy Parmelin and Swiss Foreign Minister Ignazio Cassis are also preparing for talks on the sidelines of the US-Russian summit. Security has been boosted in Geneva and large preparations are being made. The area around the meeting location, an 18th century villa in the La Grange park, close to lakeshore, will be closed from June 8-18. The canton of Geneva is imposing certain restrictions, also affecting traffic and travel. Companies are being encouraged to implement working from home during the summit. (Translated by Isobel Leybold-Johnson, edited by Virginie Mangin)