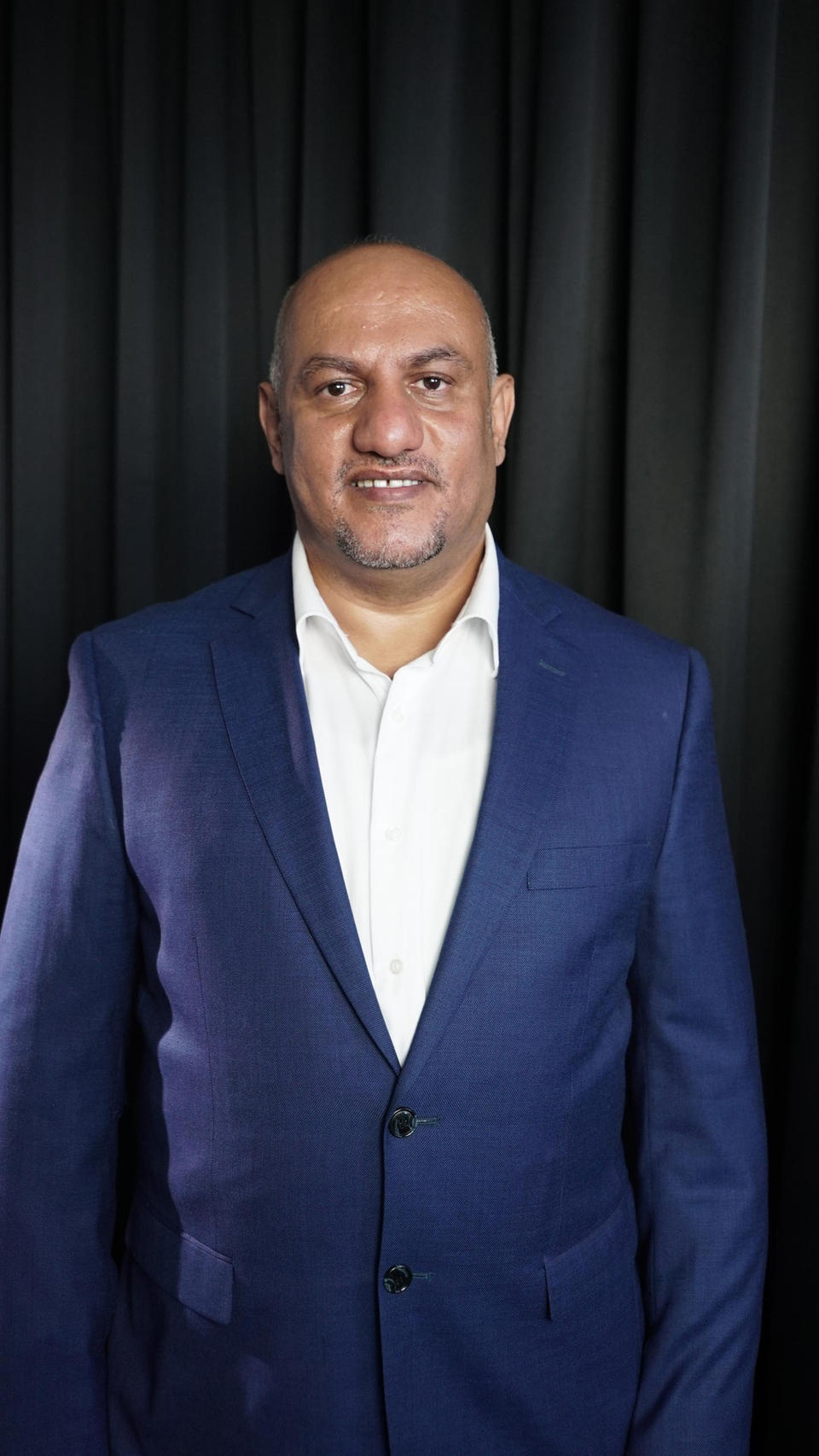 Nabil Alosaidi: Press freedom in Yemen has been sentenced to death

The latest in our Global Voices of Freedom series: a Yemeni journalist fights for press freedom in his war-torn country.

For nearly eight years Nabil Alosaidi’s homeland, Yemen, has been the scene of a bloody civil war. In the course of this conflict, freedom of speech has gone to the wall. Yet the journalist keeps up his struggle, as he explains in a new episode of the SWI swissinfo.ch series “Global Voices of Freedom”. When people talk about the media in Yemen, one name always comes up: Nabil Alosaidi. A few years ago he was elected “person of the year” by the UTAD anti-corruption organisation in recognition of his struggle, as president of the Yemeni journalists’ union, both nationally and internationally for the right to freedom of speech. In an interview with SWI swissinfo.ch, Alosaidi speaks of a “death sentence for press freedom” coming from the various warring parties. “The war threatens day-to-day journalism because the parties fighting for power seem to agree on one thing at least, which is to arrest journalists and murder them,” he says. Due to the war in Yemen Alosaidi has been living in Switzerland for the past five years. He has attended several meetings held by the UN Human Rights Council in Geneva and has organised information events at the Geneva Press Club. Alosaidi is also present on various media platforms, trying to give a voice to the victims of civil war in Yemen. According to the NGO Reporters without Borders, Yemen is currently one of the most dangerous countries in the world for journalists. Alosaidi says he dreams of a free country, “where independent journalism and freedom of speech are protected”. He insists that he is prepared “to keep fighting for it”. This can happen only with the help of the international community, which, he pleads, must not abandon Yemen to its fate. (Translated from French by Terence MacNamee)