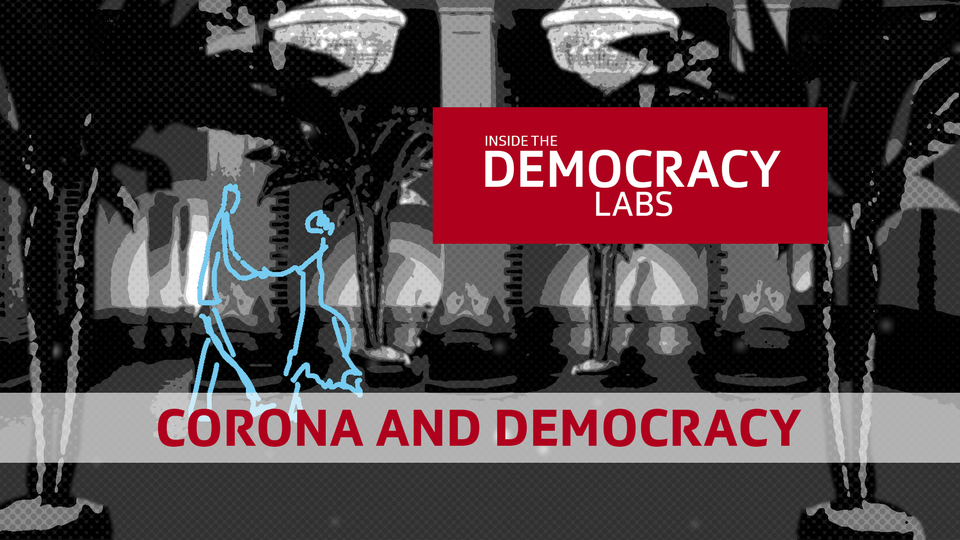 What remains of Swiss democracy after Covid-19 measures?

Parliament was cancelled. A referendum was postponed. The government ruled alone by emergency decree. Where does that leave direct democracy?

On March 16 the Swiss government declared an “extraordinary situation”. People had to stay at home for two months. The spring session of parliament was cancelled. The May referendum was postponed. The government ruled alone by emergency decree. Where does that leave direct democracy? Martina Mousson*, a political scientist from the gfs.bern research institute, is familiar with psychological phenomena in times of crisis. After the Spanish Flu, which claimed millions of lives, the Roaring Twenties broke out, with many people celebrating excessively. The idea that the Covid-19 pandemic could be followed by something similar is therefore quite tempting. The government’s emergency decrees are supported by the Epidemics Act. This authorised the government to declare the extraordinary situation on March 16 and to govern without parliamentary control. After the spring session of parliament was interrupted, the two chambers regrouped at the beginning of May – not in the federal parliament building but on the city of Bern’s exhibition grounds, where the necessary distance could be maintained. However, initiative committees had to remain patient. Collection signatures in the street was only approved at the beginning of June. In the meantime, the government has also decided that the three issues on which the people should have voted on May 17, together with two other items, will be put to voters on September 27. *The interview with Martina Mousson took place in early April, shortly after the Swiss government had urged the public to stay at home.

Should we draw lots for fairer elections?
Politics: the tough task of educating the Swiss