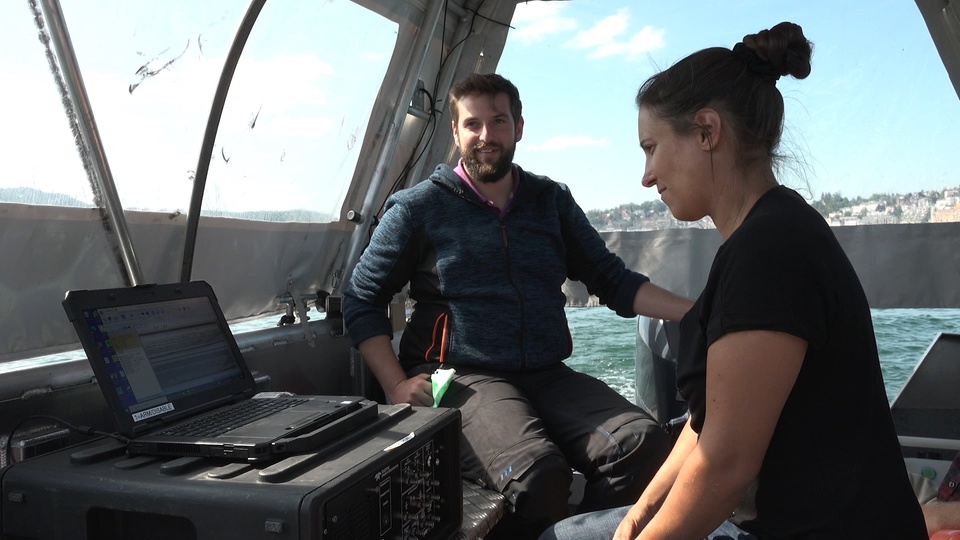 The prehistoric past of the city of Lucerne is still largely unknown. However, the lake that surrounds it could yet harbour some clues.

Archaeologists have long suspected that pile dwelling settlements existed around the lake by the city, but it was only during construction work in March 2020 that remains of a settlement were dug up from the bottom for the first time. This autumn, in view of the possible construction of an underground railway station in Lucerne, the cantonal archaeology department examined the bottom of the lake basin. The goal was to locate the prehistoric settlements underpinning the present city. Since the specialists planned to scan a large area of the lake floor, they needed an alternative to scuba divers. They also expected most remnants to be covered by sediment, and thus hidden from the human eye. The solution was to examine the lake bottom acoustically, using sonar technology. For this special mission, the cantonal archaeology department of Lucerne was joined by experts from Zurich’s underwater archaeology department and from the University of Copenhagen. The discoveries they went on to make coincide with the tenth anniversary of the ‘Prehistoric pile dwellings around the Alps’ as a UNESCO World Heritage Site.