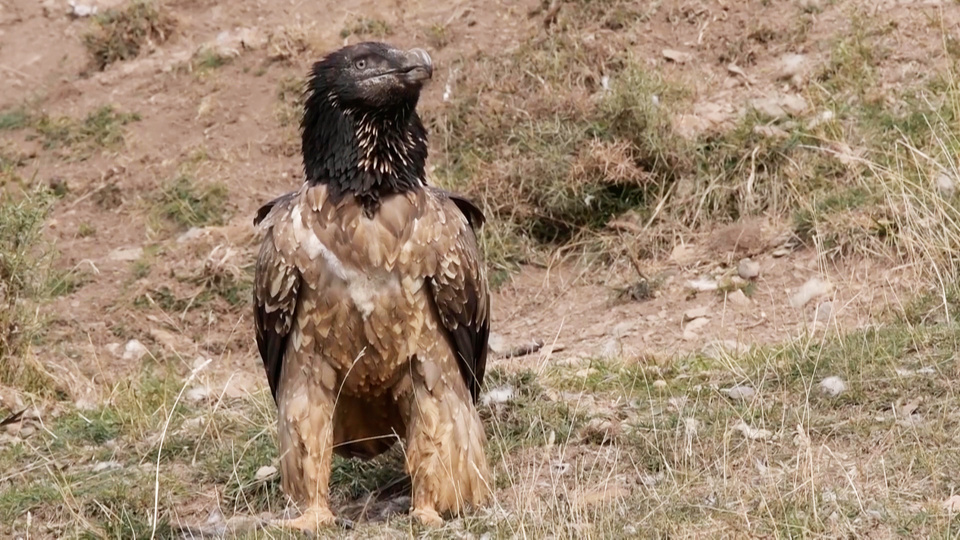 It’s 30 years since bearded vultures were first reintroduced into the central Swiss Alps - now there are more than 50. But how well are they doing?

Switzerland is celebrating the reintroduction of 50 Bearded Vultures to the Swiss Alps. It’s 30 years since the programme began in the Swiss Wildlife Reserve near Melchsee-Frutt in central Switzerland. The Bearded Vulture used to be widespread in large parts of the Alps but was hunted to extinction towards the end of the 19th century. The wild population is growing in the cantons of Valais and Graubünden, but the raptors in central Switzerland needed a helping hand. Thanks to an international reintroduction scheme, the distinctive bearded birds have made a comeback there, but there are still challenges to be overcome. The two latest birds to be reintroduced are Donna Elvira and BelArosa. Hatched in Spain and France, the two young vultures will help expand the gene pool within the Alpine population, which has suffered malformations linked to inbreeding. Ahead of the release, the birds were fitted with GPS tags and had their feathers bleached for monitoring purposes. They were released by Foundation Pro Bearded Vulture before an audience of about 300 bird-lovers. The Bearded Vulture is the only living species that mainly eats bone marrow from animal remains.