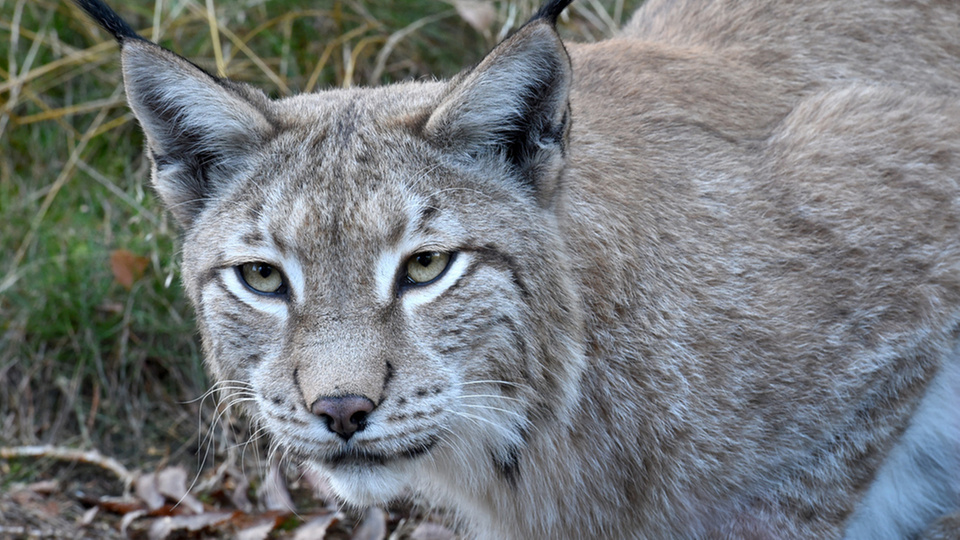 The lynx, wiped out in Switzerland by the end of the 19th century, can now been seen again in the wild thanks to a reintroduction programme.

The lynx, wiped out in Switzerland by the end of the 19th century, can now been seen again in the wild thanks to a reintroduction programme started 50 years ago. You can find out more about the present state of the wild cats in this video. (SRF/swissinfo.ch) The species had died out due to human population growth, forest conversion for agriculture, and logging, all of which encroached on its habitat and also drastically reduced the presence of roe deer, the lynx’s main prey. Another factor was local farmers, who saw the cat as a threat to their livestock. It is believed the last lynx in the Swiss Alps was killed in 1894. Lynx from Eastern Europe When large-scale deforestation came to an end, however, forest cover increased and deer populations dramatically recovered, creating the right ecological conditions for a return. At least 14 lynx were transferred in the 1970s from the Carpathian Mountains in Eastern Europe to the Swiss Alps, making Switzerland one of the first European countries to endorse a re-introduction of the species, as well as grant it legal protection. It’s estimated there are now about 250 of the wild cats in Switzerland, consisting of two main populations – one in the northwestern Swiss Alps and the other in the Jura mountains. Six lynx were also transferred in 2001 from the northwestern Swiss Alps to the eastern side. But scientists fear that the lack of contact between the separate populations could lead to a decrease in the gene pool, threatening their long-term survival in the wild. The transfer project was established by the Swiss government and coordinated by the Swiss-based KORA Carnivore Research Centre. The idea is to restore the endangered cat species across the whole Alpine region, particularly trying to link the two main Alpine populations in Switzerland and Slovenia. Furry friends or enemies? Conservationists and the species they are trying to rescue have not always been welcome in Switzerland. At the end of the 1990s, especially, there were illegal killings of the protected wild cats. The return of large predators to densely populated Switzerland remains a big challenge. In September 2020, more than half of Swiss voters (51.9%) rejected proposed changes to hunting laws that would have allowed cantons to cull wild animals that they considered problematic without asking for federal permission. Conservationists welcomed the vote, saying it was proof that the Swiss want to strengthen and not weaken species protection.