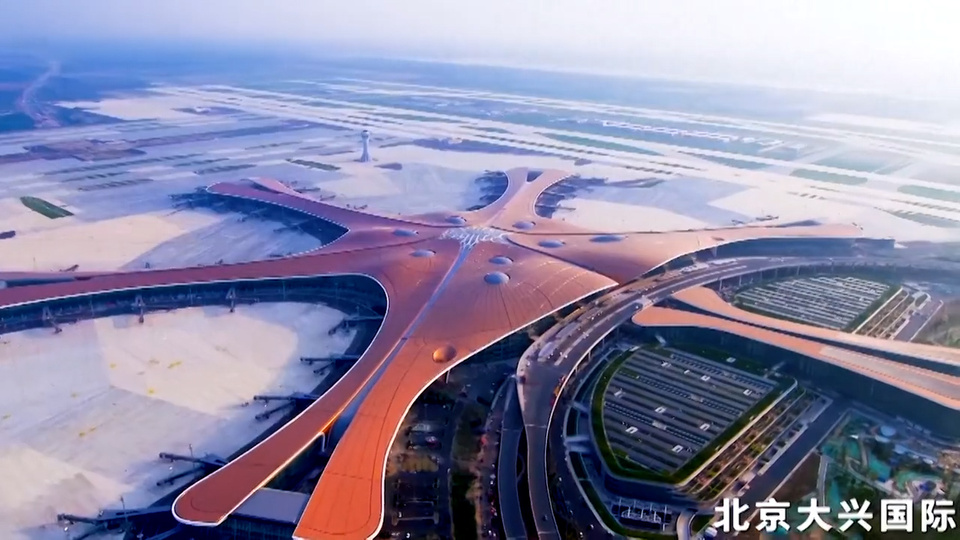 A Swiss politicians calls for a diplomatic boycott of the next winter Olympics to protest China’s human rights record.

Swiss voices are among those calling for a diplomatic boycott of the Winter Olympics in China in February 2022 to protest China’s alleged campaign of repression against Uighurs and Tibetans, as well as its crackdown on democracy activists in Hong Kong. Fabian Molina, a member of the Swiss House of Representatives and its foreign affairs committee, has asked the Swiss government if it was prepared to forgo an official delegation at the Games given what many scholars say amounts to crimes against humanity on the Uighur population in Xinjiang. Parliamentarians in the UK, the European Uninon and Canada, as well as members of the United States Congress, have joined calls from human rights organisations for heads of state to avoid the Games. Christoph Wiedmer, whose Bern-based organisation, the Society for Threatened Peoples, also supports the boycott, insists that as long as there is no international outcry, China will continue with its “repression” of minorities. Despite expressing concerns about human rights in its first China foreign policy strategy, published in early 2021, Switzerland has not placed sanctions on China for its actions in Xinjiang, as the US and the EU have done.