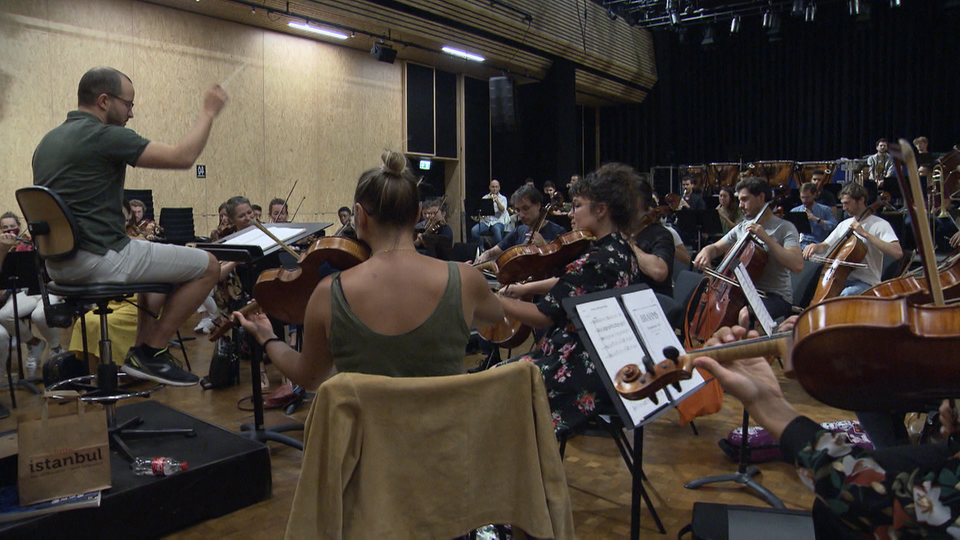 From Beethoven, with help from algorithms

In early September, an orchestra presented Beethoven's 10th Symphony to audiences in Lausanne and Geneva – a creation by artificial intelligence.

In early September, the Nexus Orchestra presented Beethoven's 10th Symphony to audiences in Lausanne and Geneva – an unprecedented creation generated by artificial intelligence. The project was launched by conductor Guillaume Berney and artificial intelligence engineer Florian Colombo. The seven-minute piece was “created” on the morning of the concert by a computer programme that got to know the composer by “digesting” Beethoven's 16 string quartets. The sketches of the 10th Symphony left behind when Beethoven died have been added to the computer which, via algorithms, generated a new score. The idea of training AI to compose music is not new. Similar projects have been launched in recent years. The Chinese telecommunications giant Huawei, for instance, presented a completed version of Schubert's unfinished symphony in 2019. (RTS/swissinfo.ch/ma)