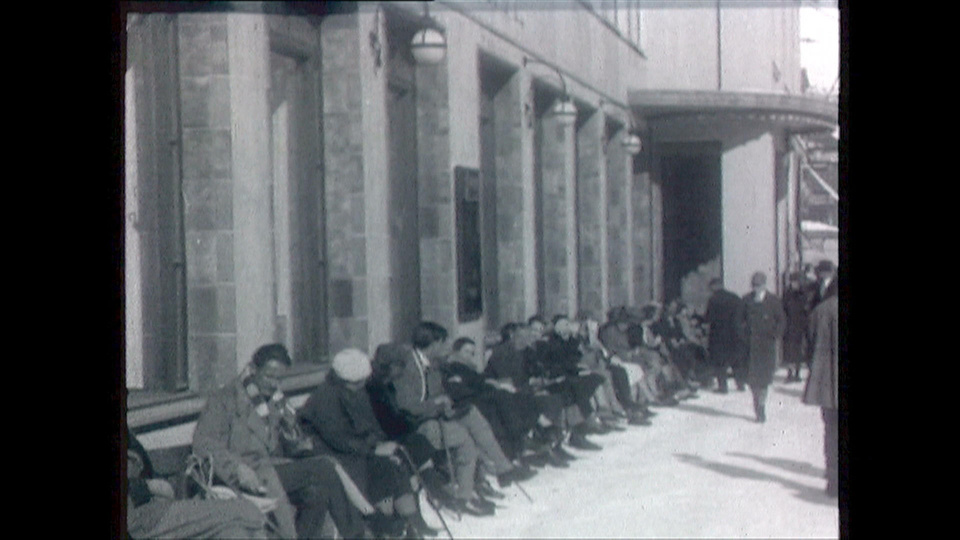 How VE Day impacted a Nazi getaway in the Swiss Alps

On this day in 1945, the Swiss shared the Allies' joy when Germany surrendered. In Davos, it heralded the end of Nazi domination in the town.

On this day in 1945, the Swiss shared the Second World War Allies' joy when news came that Germany had surrendered. They no longer had to fear invasion by their northern neighbours. Many of the people of Davos, in the eastern canton of Graubünden, must have breathed a sigh of relief, as it heralded the end of Nazi domination in the town. Even before the war, Germans went there for health cures. After 1933 the National Socialist German Workers’ Party took control of the German expatriate community in Davos, which represented a quarter of the population, and its Swiss supporters. The party invested in local property and bought sanatoriums. Local resident Otto Farrèr told Swiss public television SRF that the public was divided over the presence of the Nazis. Some bristled at their pushy behaviour while others, among them businessmen and politicians, welcomed them. The Swiss authorities only intervened after the war, when several Nazis were forced to leave the town. The local branch of the Nazi party was run by Wilhelm Gustloff, a former employee at the Swiss Meteorological Institute. His assassination in 1936 by Jewish medical student David Frankfurter turned Gustloff into a martyr. Swiss escape invasion The Swiss were able to escape the devastation that WWII brought to much of Europe, but it seems they only just escaped invasion by the Germans. As part of Hitler's Operation Tannenbaum, approved in October 1940, the Nazis aimed to destroy the Swiss Confederation army and invade the central part of Switzerland, which was important for strategic and economic reasons. According to Stefan Schäfer, a historian at the Martin Luther University, this was only prevented by the ceasefire between France and Germany, which France was forced to accept following the German offensive in May and June 1940. Many Swiss people believed that their strategy of armed neutrality had kept the Germans at bay.